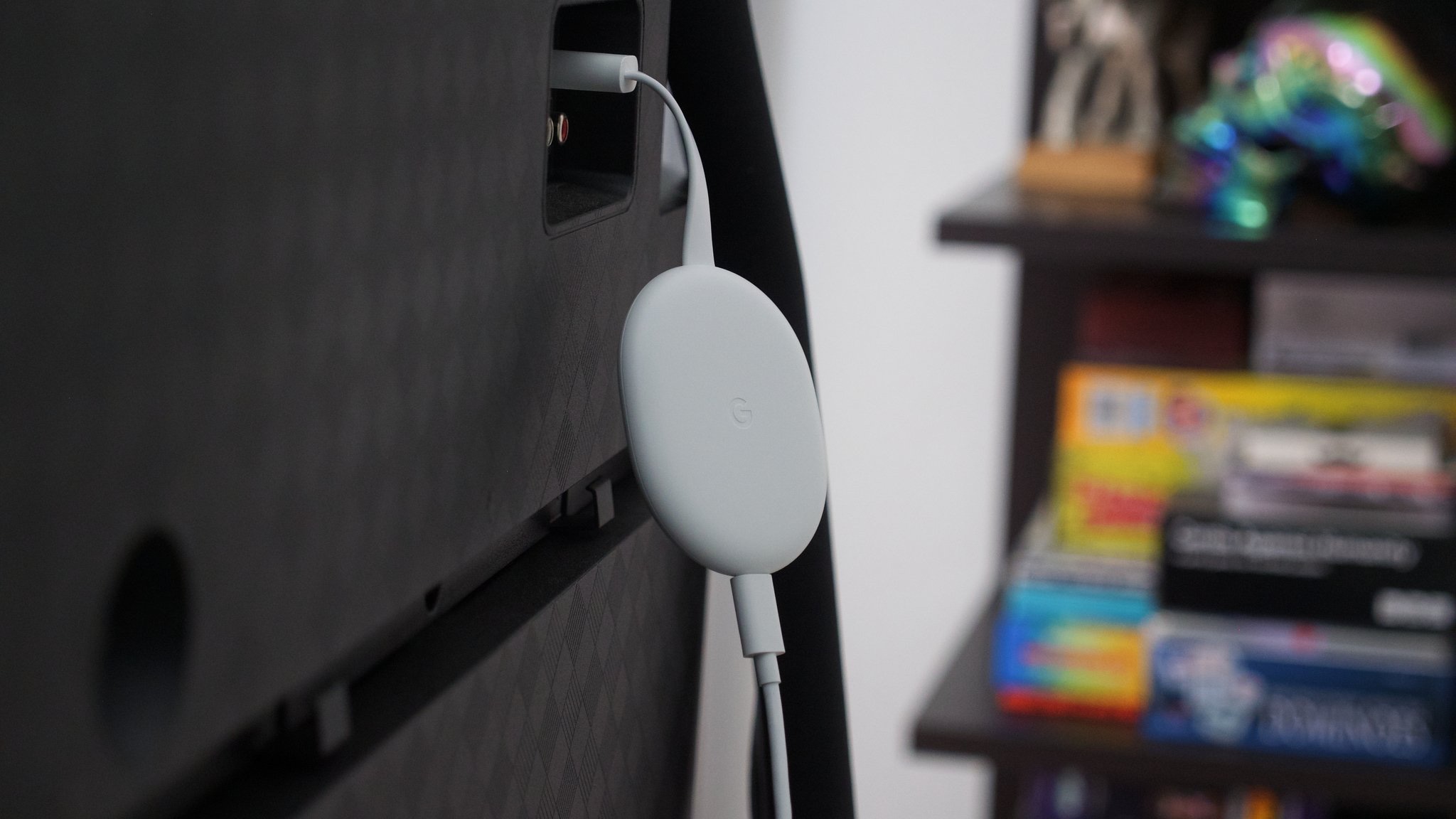 Several new streaming devices have been or are about to be launched in the next few months, constantly introducing new specs and features while driving down prices to compete with each other. We’re weighing the best dongles, sticks, and devices from Amazon, Google, Apple, Roku, NVIDIA, and other major tech companies to decide which streaming device is right for you.